What are you looking for?
Marie-Eve Hamann

Co-owner and general manager, Marie-Eve first joined Duvar at 13 years old! After graduating in Business Administration from Bishop’s University in 2001, Marie-Eve had a promising career in the world of finance. Her ties to the family business brought her back to her roots, and in 2008, Marie-Eve officially took the role of co-owner of the jewellery store.

Since then her entrepreneurial spirit has served the family business with her innovations and desire to move it forward.

Co-owner and sales manager of customer service, Amélie followed her sister’s footsteps by joining the family business when she was just 13 years old. After practicing massotherapy internationally, she officially became co-owner in 2008.

Her eagerness to provide an exceptional service to a clientele, who comes from all over the province, led her to find unique wonders.

In 1975, Jean Hamann and a business partner opened the jewellery store on Principale Street East, in Magog. His expertise in making unique jewellery along with his foremost desire to satisfy his clientele earned him a reputable business with quality products and unparallel personalized and welcoming service.

For more than 45 years, Duvar has been a benchmark for jewelry in the Eastern Townships 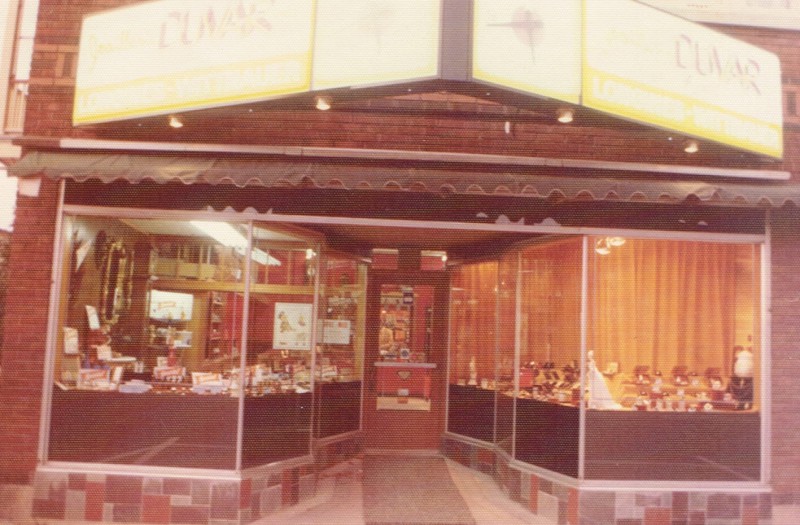 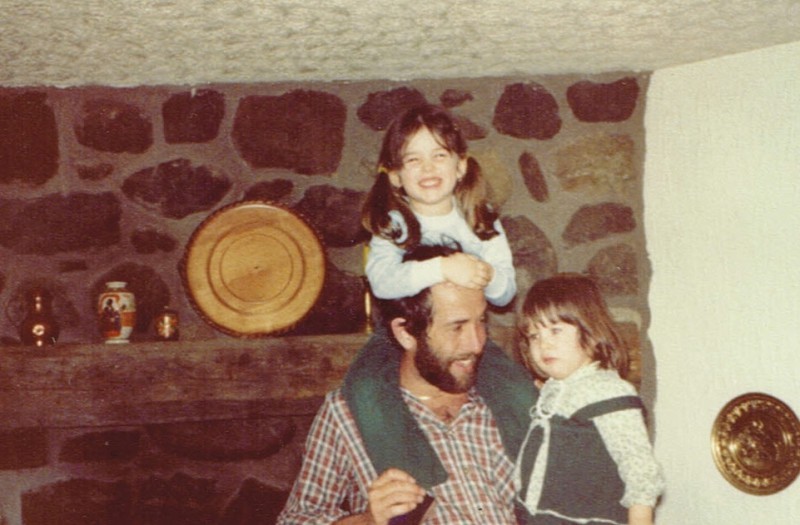 Even at that time, you could see the complicity of these three musketeers who would later become business partners. In fact, Marie-Eve and Amélie were both 13 years old when they made their first appearance at their father’s company.
1981
A blue… décor 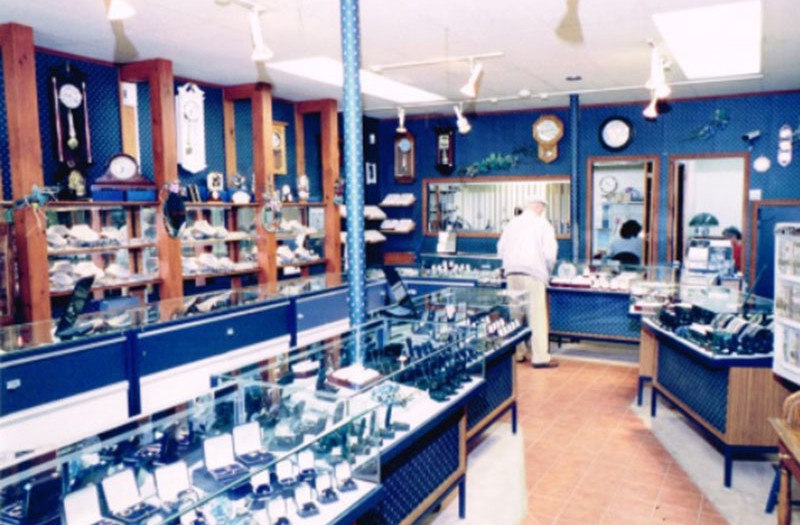 The new store location on Principal Street West was created with a look worthy of the ‘80s.
1982
Duvar’s Event 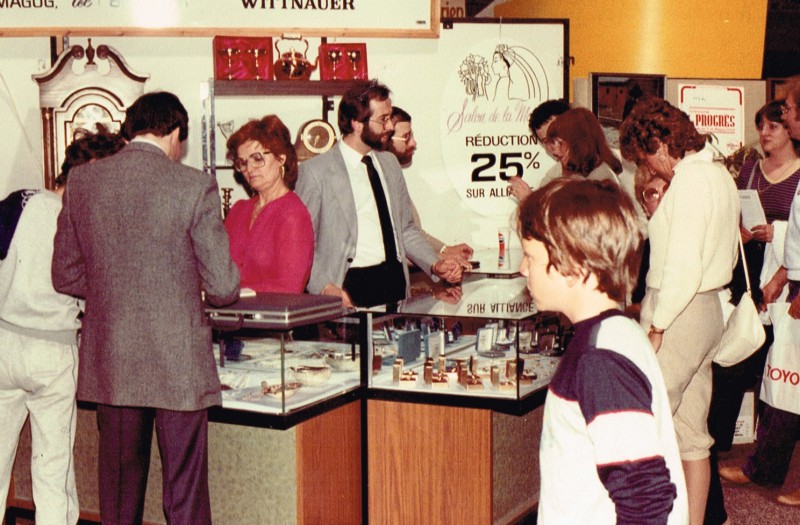 As early as 1982, Jean Hamann organized a promotional event in the store, which was well attended.
2002
Duvar reinvents itself 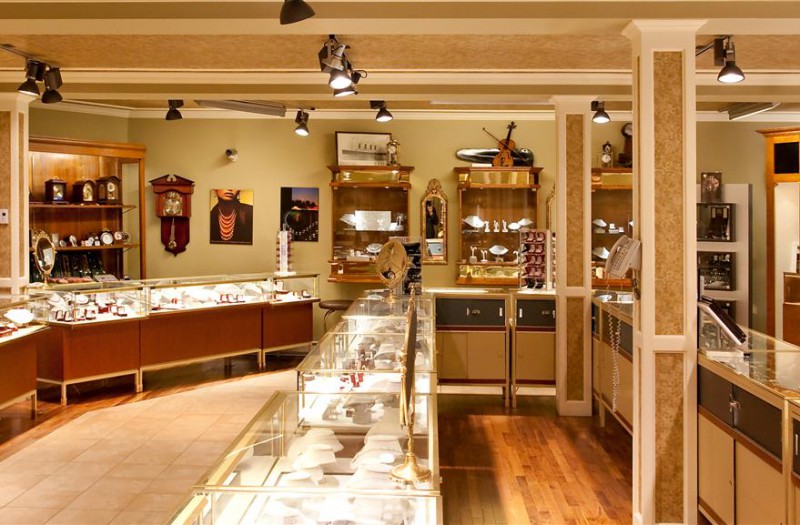 Massive and warm wood paneling with a touch of gold replaced the blue hue’s decor of the store giving it a welcoming atmosphere much appreciated by our clientele.
2008
Duvar officially becomes a family affair 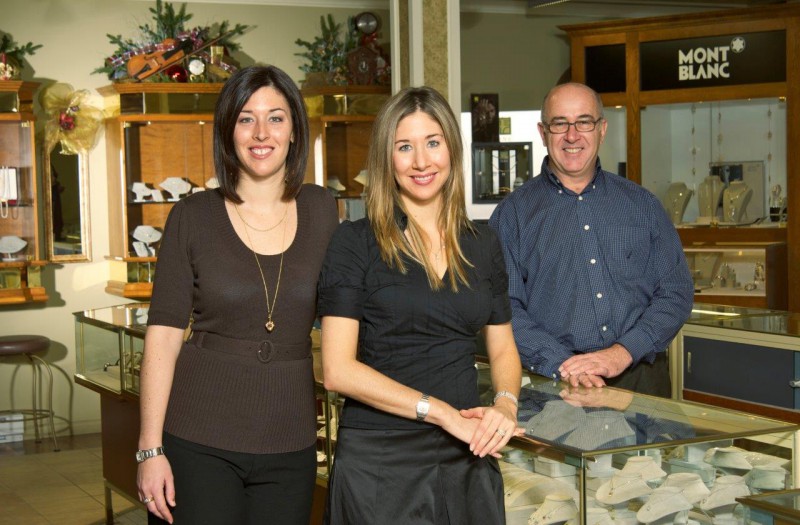 Marie-Eve and Amélie officially became co-owners with their father; together they will ensure the company’s growth.
2014
Duvar’s renewed beauty 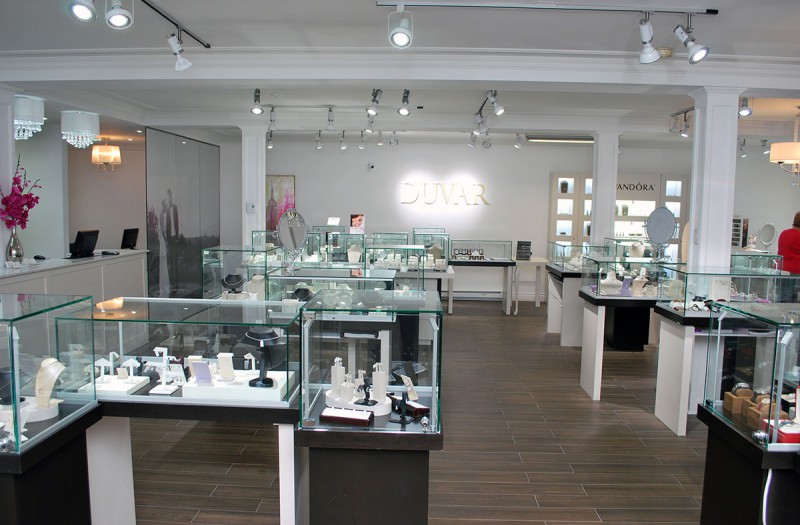 For its new look Duvar changed the solid wood look for the purity of white with contemporary fine lines’ furniture, silver-plated mirrors, touches of gold, chandeliers worthy of the most beautiful fairy tales castles, and lovely fuchsia orchids… a spacious and clean décor which is conducive to browsing!
2014
Red carpet soirée 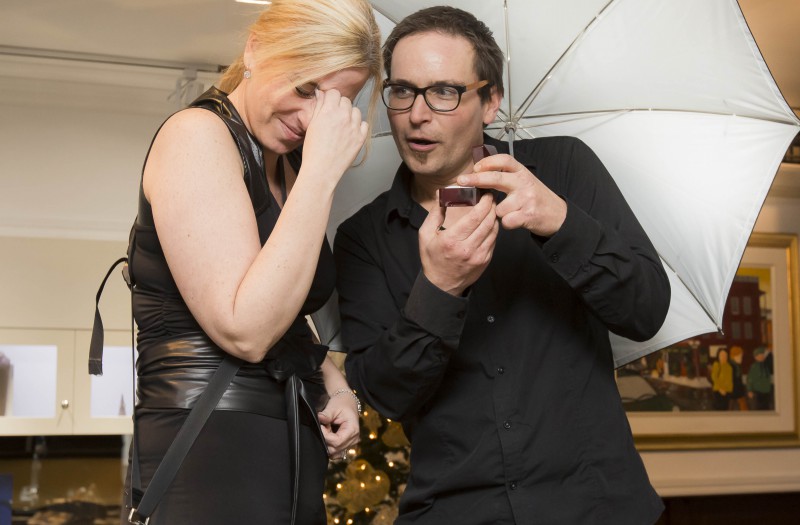 On December 4th, 2014, Duvar had a Red Carpet Soirée to celebrate its most anticipated new look. During a momentous evening filled with music and appetizers, the participants had the chance to win prices, which amounted to more than $6,000.00.

As a bonus, a photographer was available to take your picture wearing a necklace of a value of $140,000.00! To complete the evening a marriage proposal was made by our official photographer, Jocelyn Riendeau, to his sweetheart, Marie-Noël Paré! This is why Duvar is where beauty and emotion stand side-by-side…

2015
Marie-Eve and Amélie are taking over the store 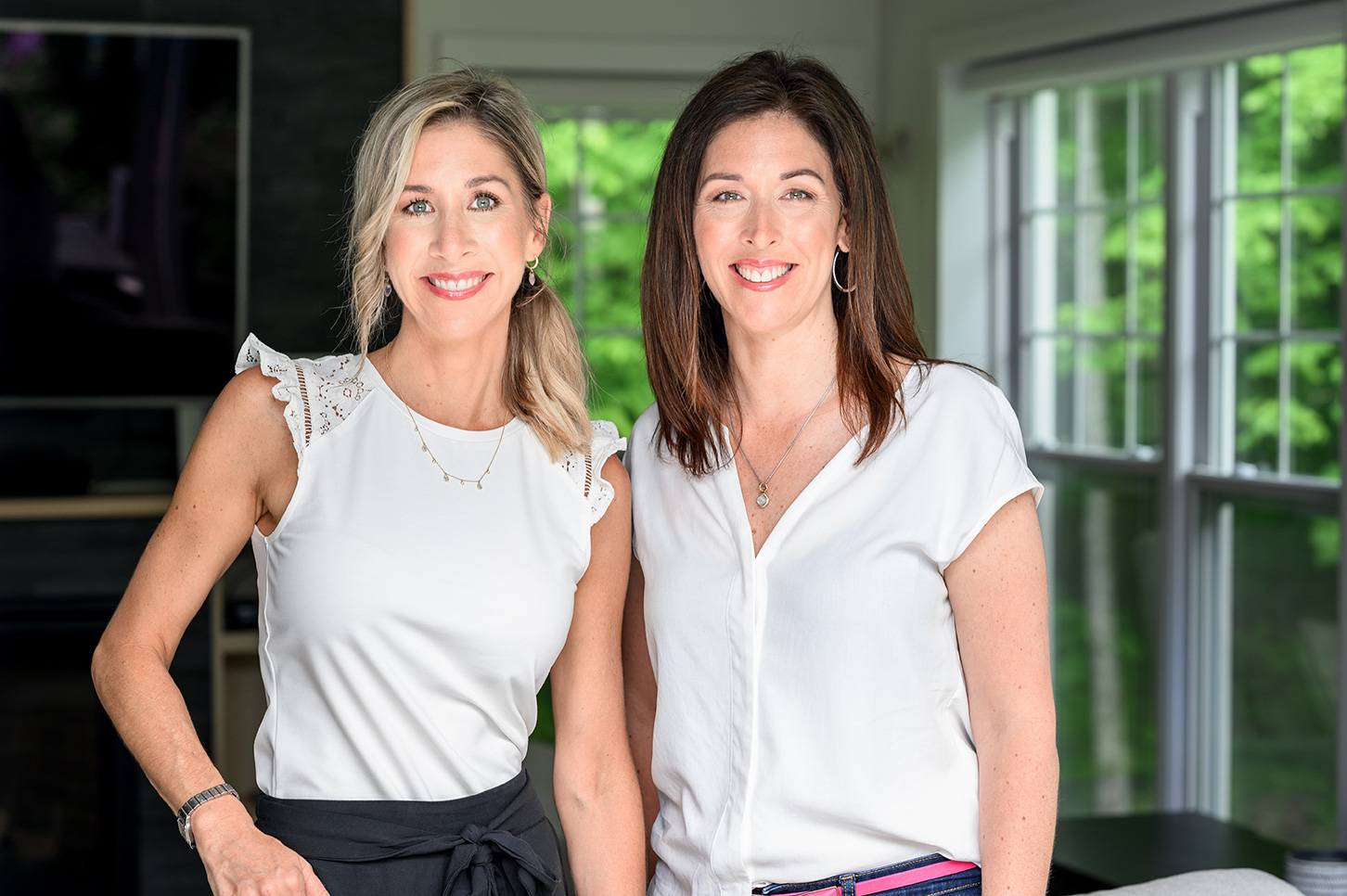 After more than 40 years of a wonderful fulfilling career, Jean is progressively withdrawing and allowing his daughters to take over the jewellery store. On September 1st, 2015, Marie-Eve and Amélie officially became the owners.